There are a number of problems associated with eating in large canteens: The disposal of substantial amounts of food is only one of them. The automated system COMERO solves the problem of transporting, keeping warm and serving meals while taking individual customer requirements into account.

Over 18 million tons of food are thrown away in Germany every year. 10 million tons could already be avoided today. A large part of the losses are attributable to the wholesale and end consumers. Large consumers include the gastronomy and company canteens. However, most of the food waste is generated in private households. According to a study by the WWF, the avoidance potential for both wholesale and retail consumers is 70%. According to a report by the Boston Consulting Group, around 1.6 billion tonnes of food, with an estimated value of 1.2 trillion USD are thrown away every year worldwide. These figures illustrate the extent of this global problem.

How might we reduce food waste in large canteens ?

In the course of my research I visited various canteens and made precise observations in order to derive relevant top findings. In addition, I conducted several interviews with experts: from temporary staff to catering managers. This allowed me to gain further important insights. The goal of my project was to achieve an optimal intersection between process optimization, the individualization of menues and a reduction of food waste. 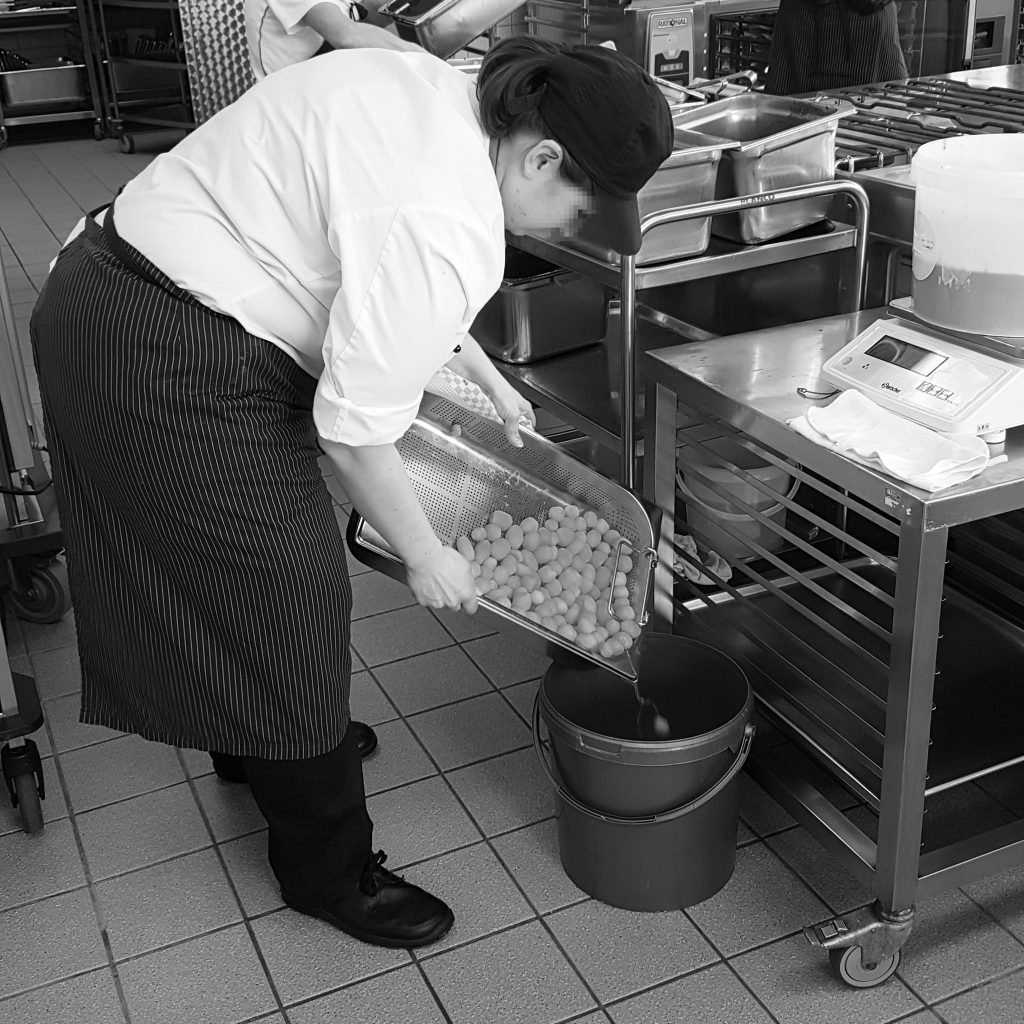 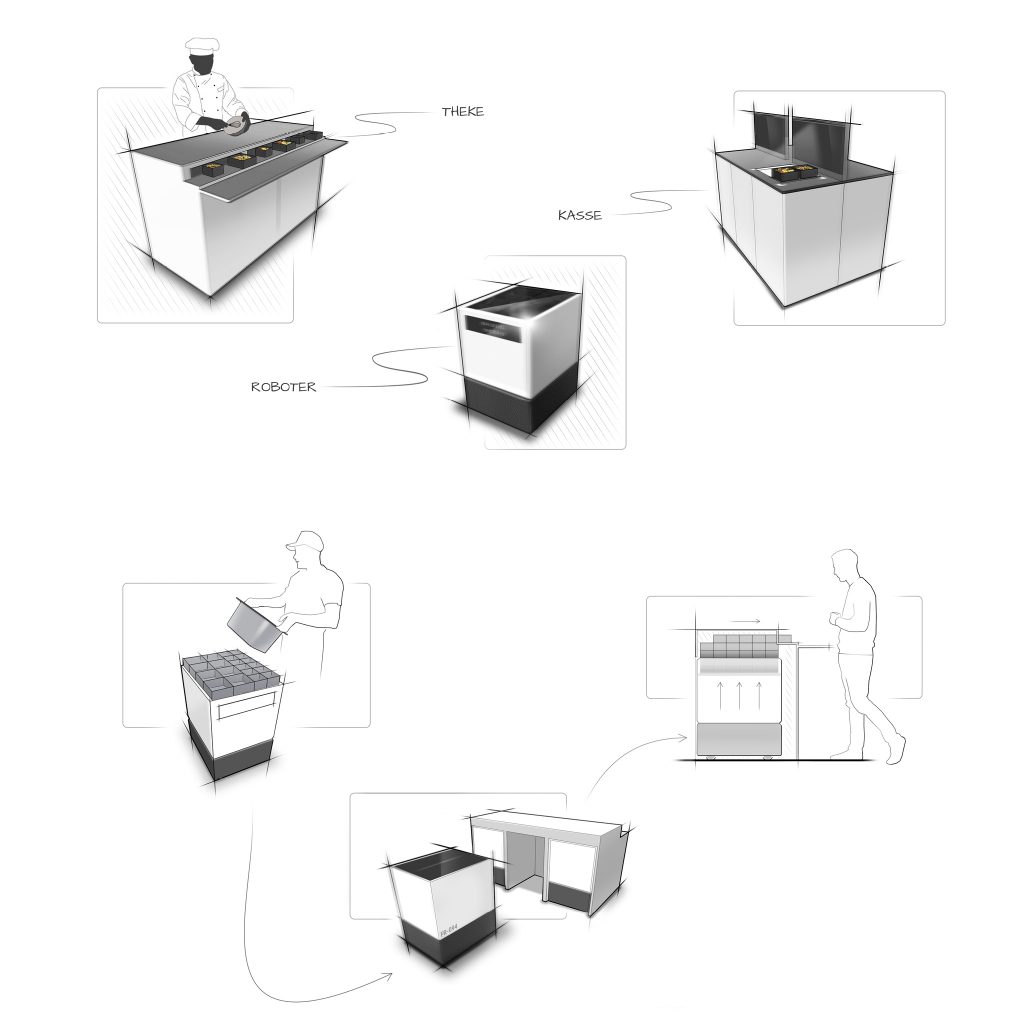 How might we enhance the user experience for employees and clients ?

The food boxes which are integrated in the compact and functional units of each COMERO robot are picked up by them from the scullery, delivered to the kitchen and filled with food there. The robot then moves under the serving counter and lifts the food to counter level – using the specially developed mechanism. If a box is removed, the next one moves up automatically. 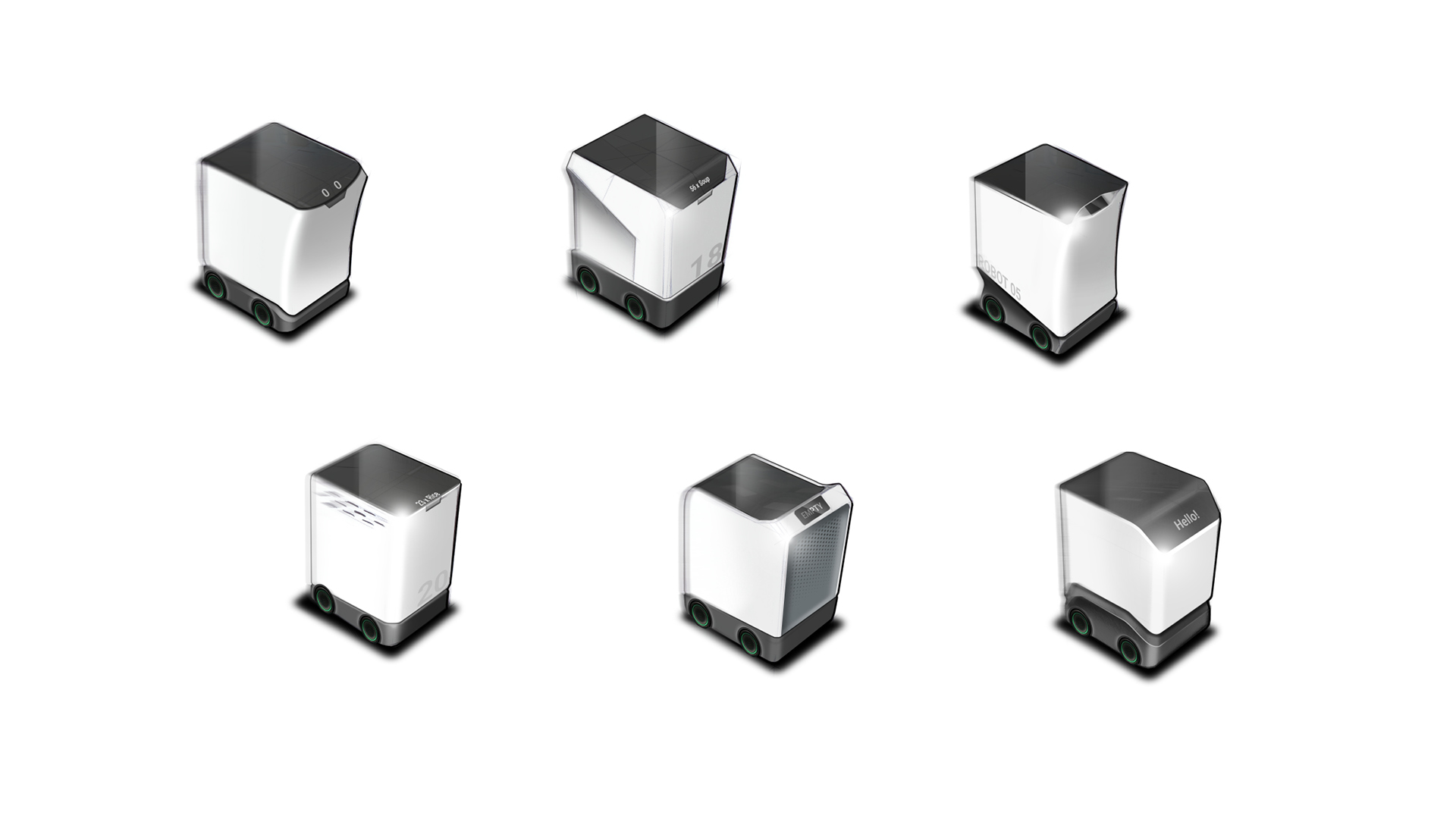 The robot and the serving counter were reconstructed in original scale. Assumptions about the correct proportions and the function of the mechanism within the robot could thus be confirmed. For the modelling, all manufacturing processes such as CNC milling, 3D printing, laser cutting, mould casting and thermoforming were used. 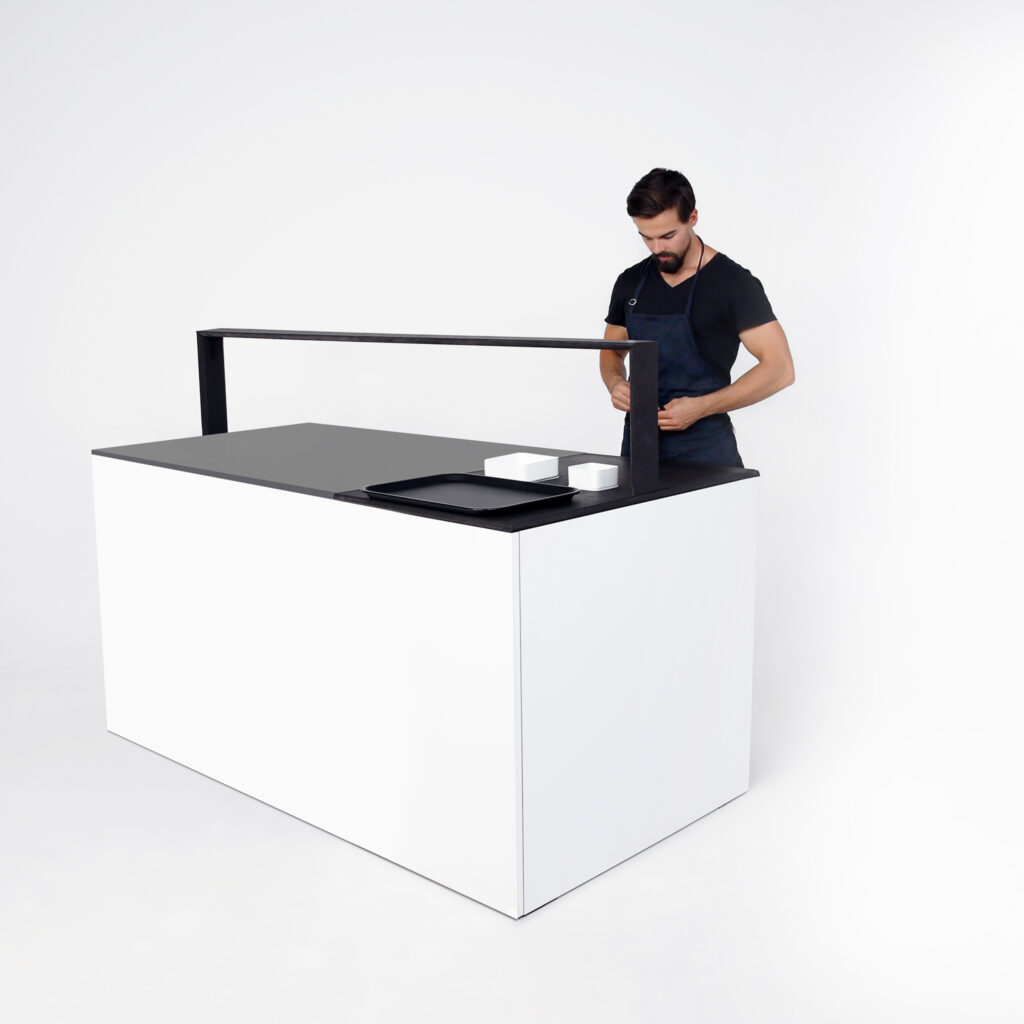 After completion of the prototype, tests could be carried out. The focus was on ergonomic features and user-friendly process flow. The food boxes mainly serve side dishes, salads and soups – although the main course can also be prepared by a chef. Because the test persons stated that human interaction is very important to them. As COMERO takes on repetitive and dangerous tasks, there is now more time for personal contact.

All relevant information about the dishes is projected onto the counter surface in real time: This includes information on weight, allergens, temperature, calories, as well as their origin and price. The autonomous POS system uses an AI image recognition software to scan all components on the tray and displays their listing in an overview on the serving surface. The final cashless payment process consists of a quick and user-friendly sequence. 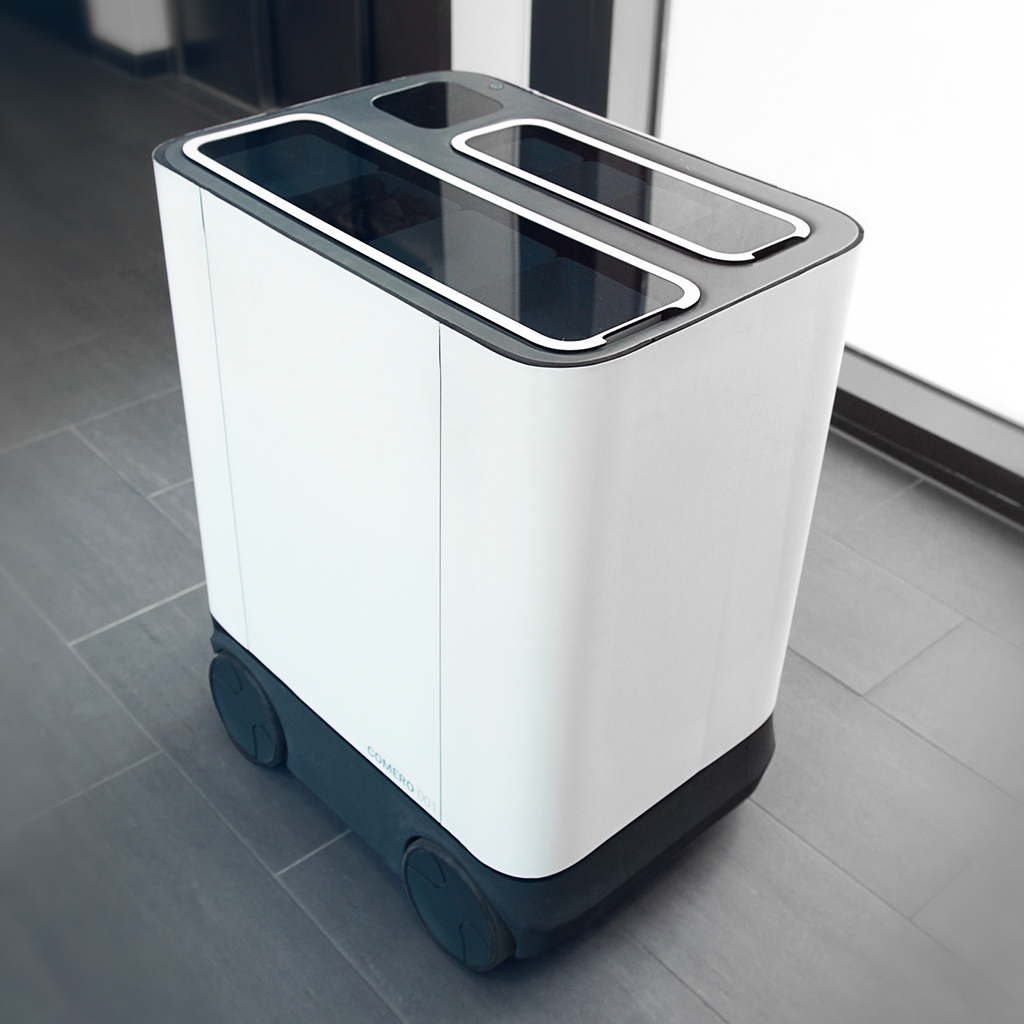 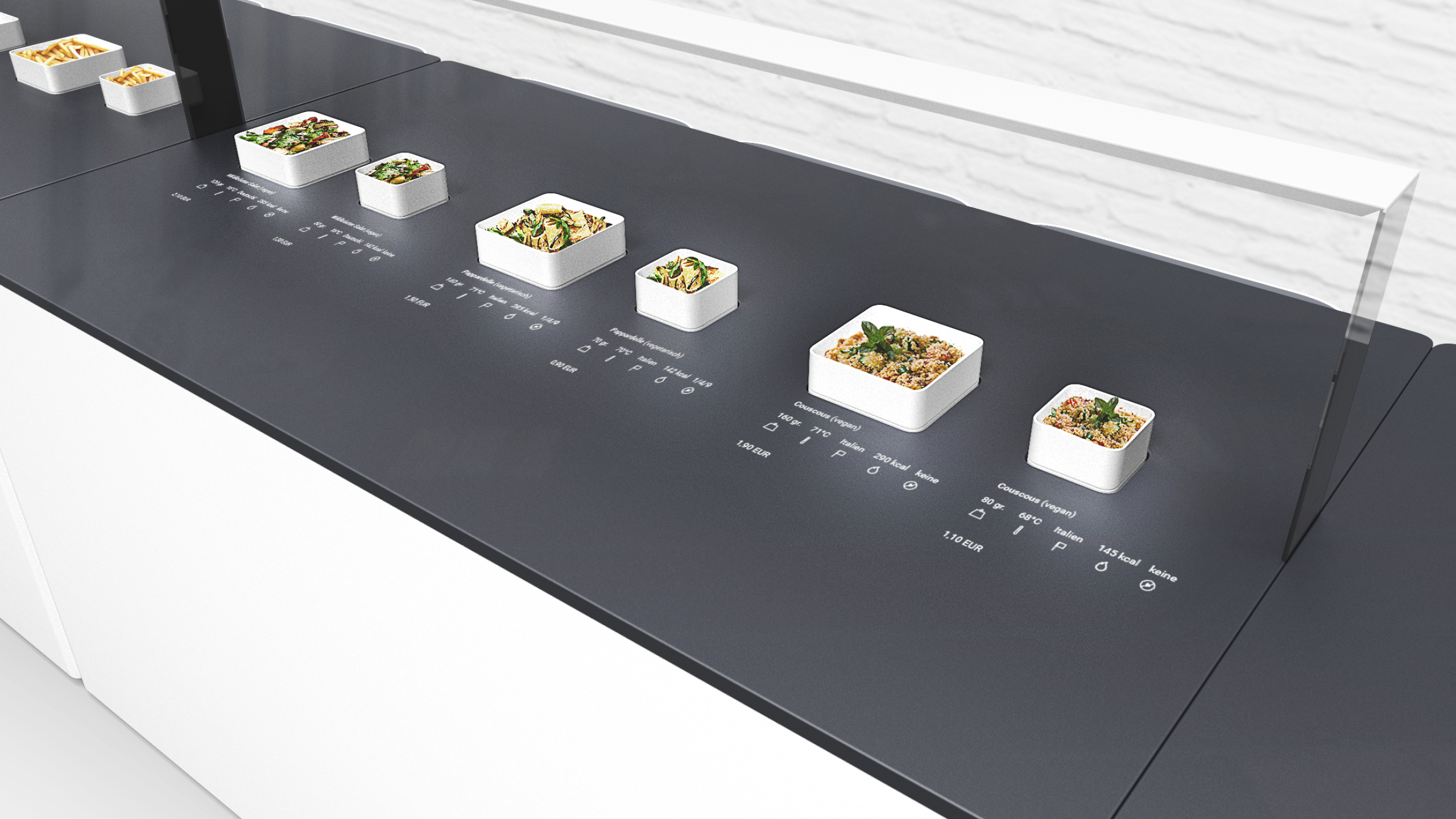 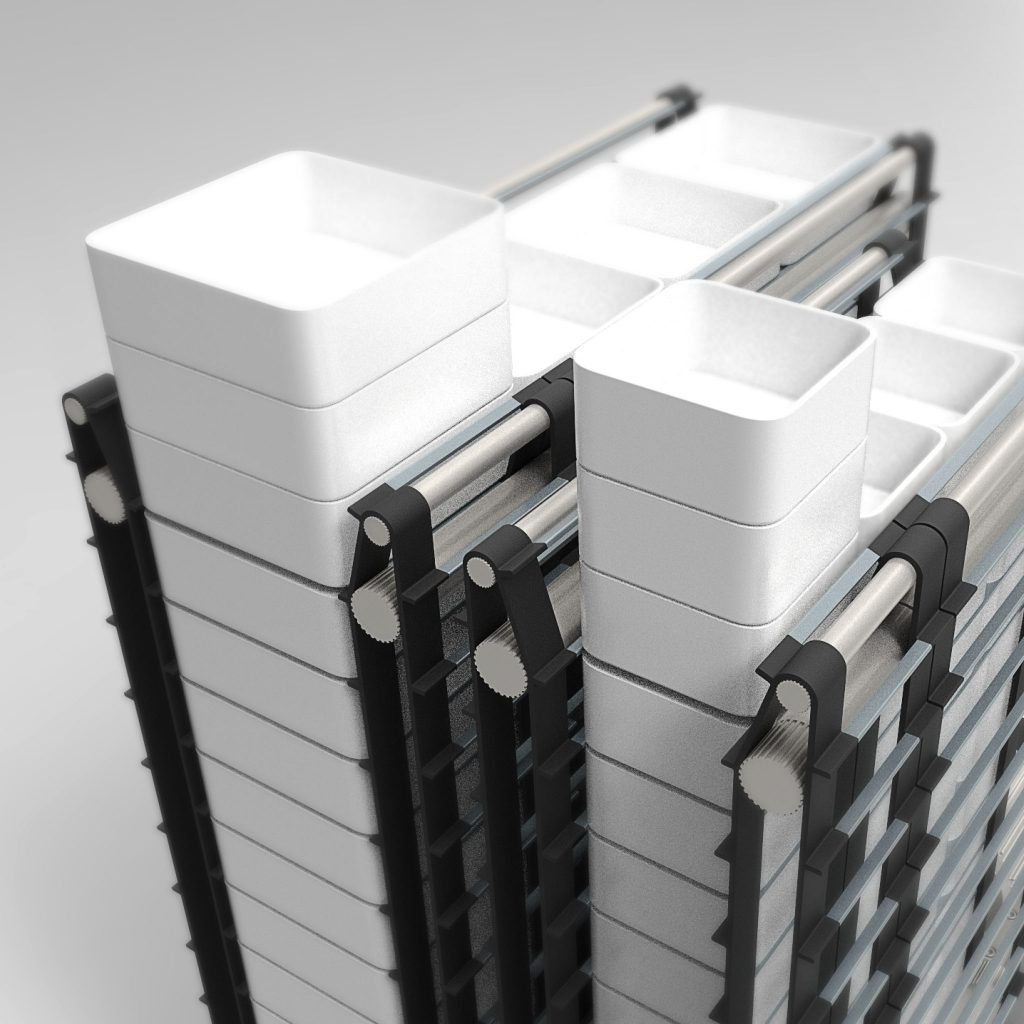 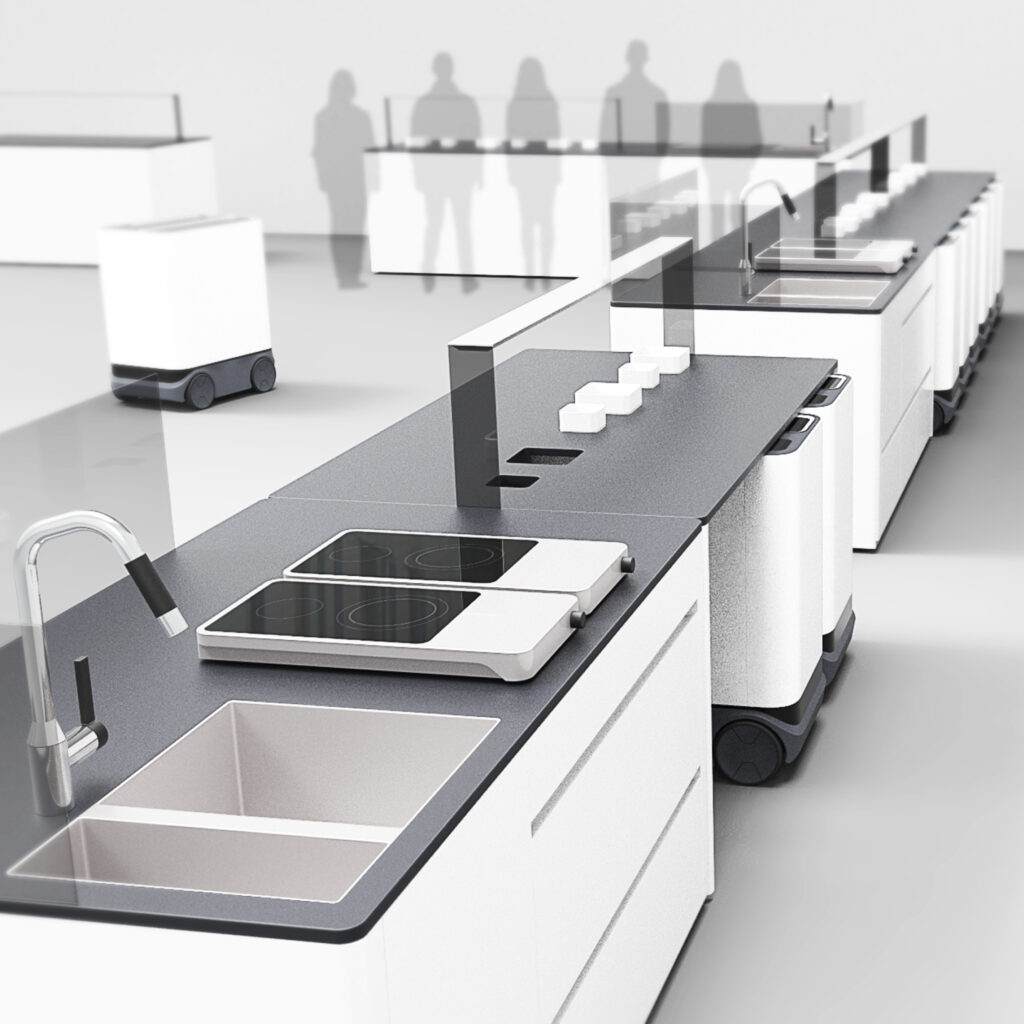 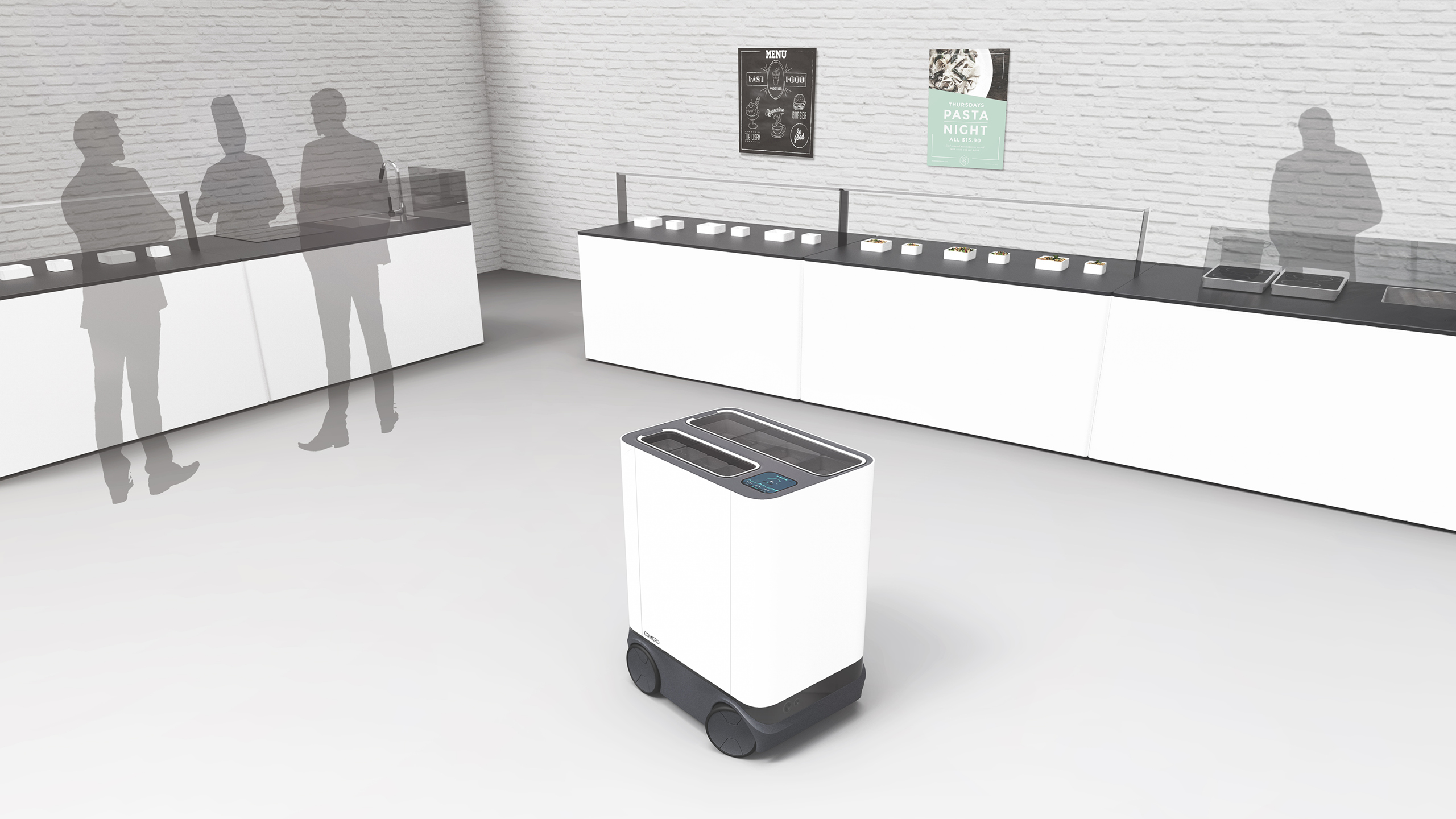 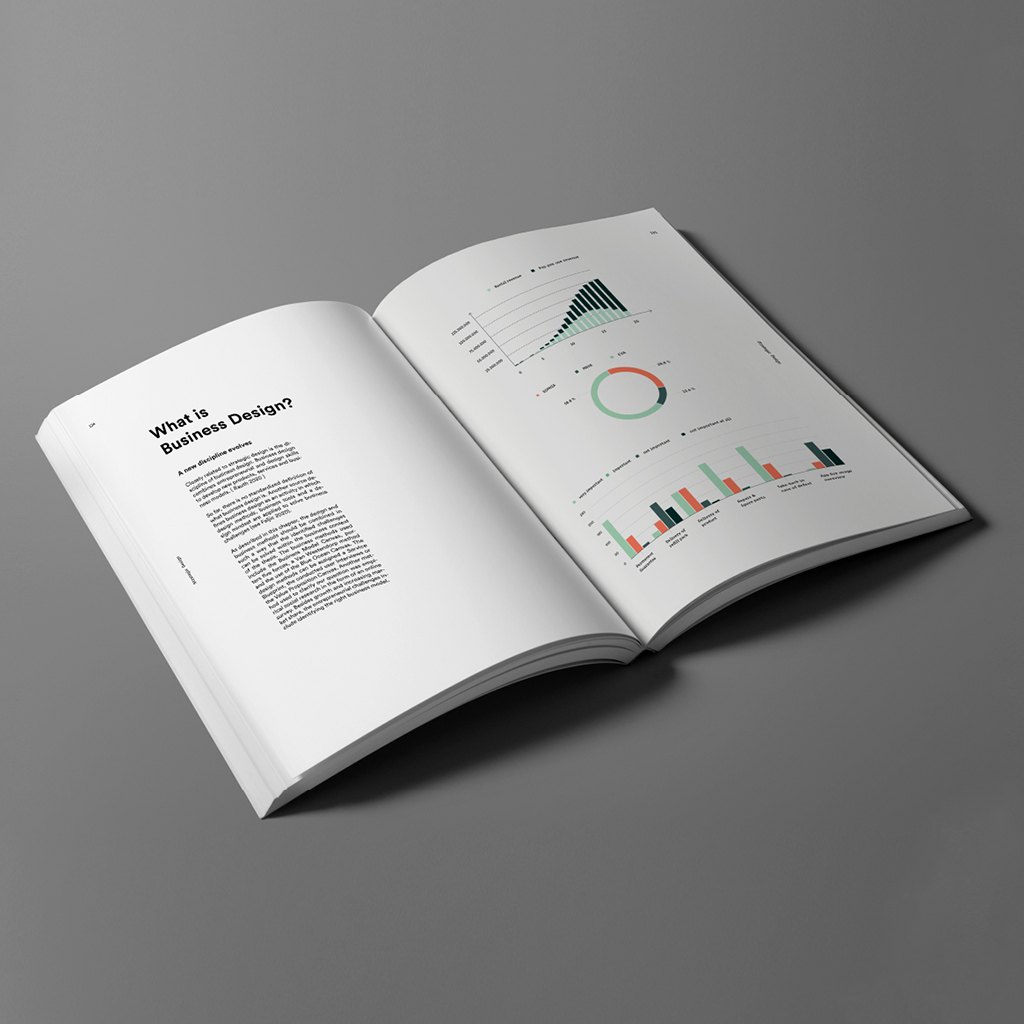 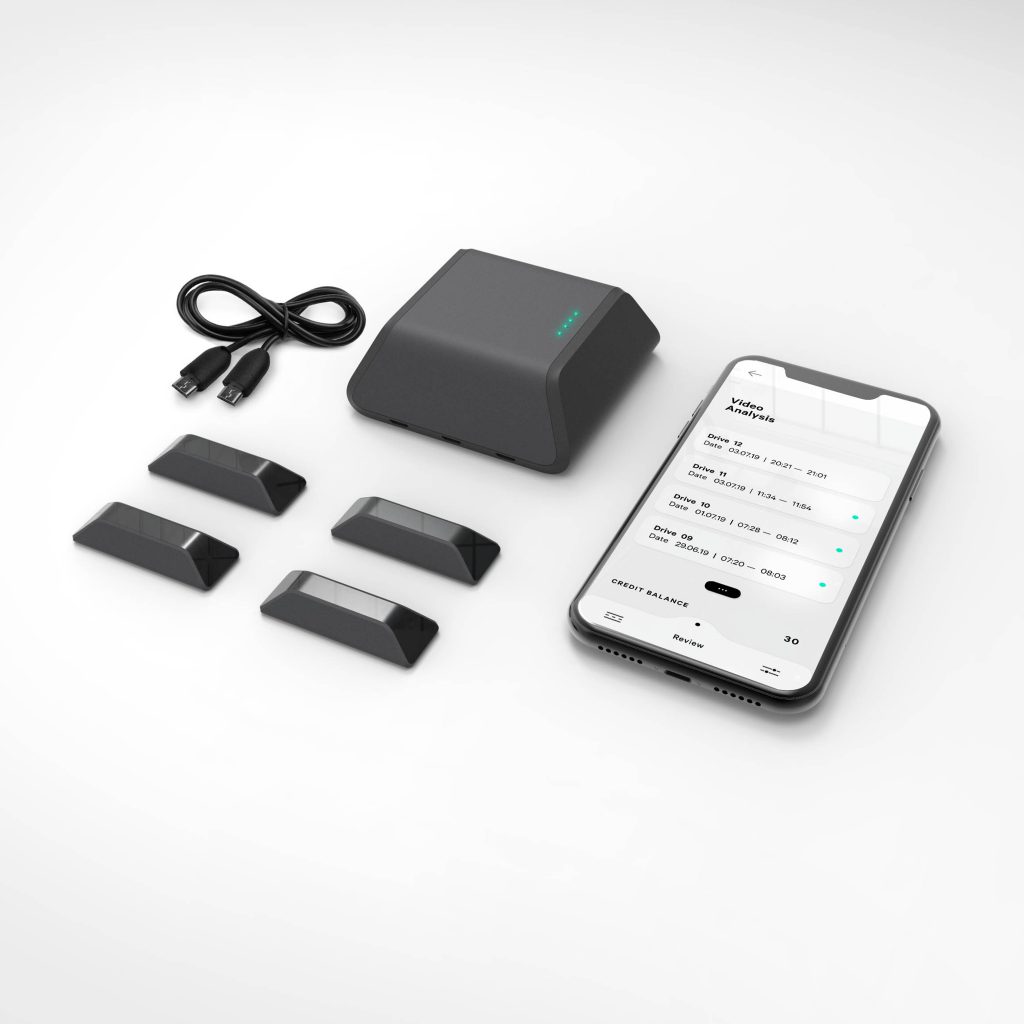 ARCOS
Adaptive Intelligence for your Car 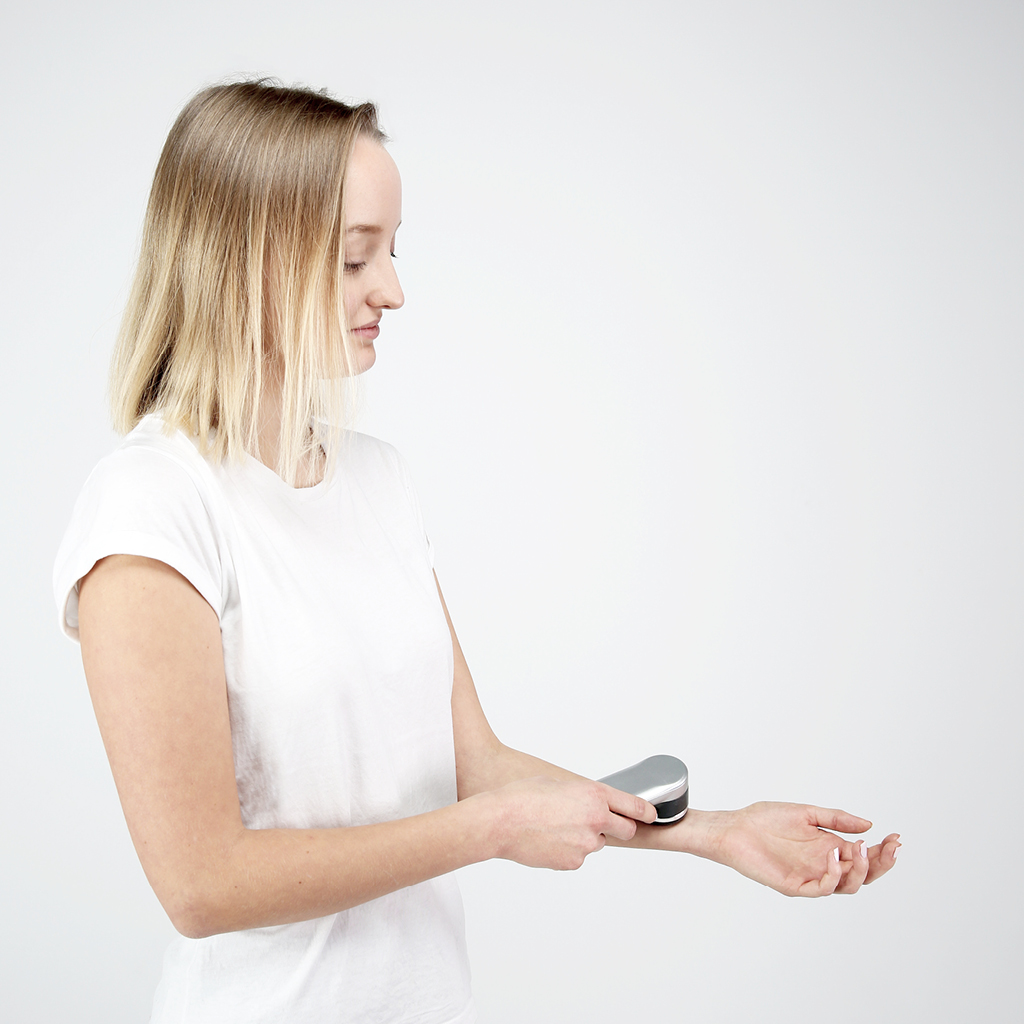 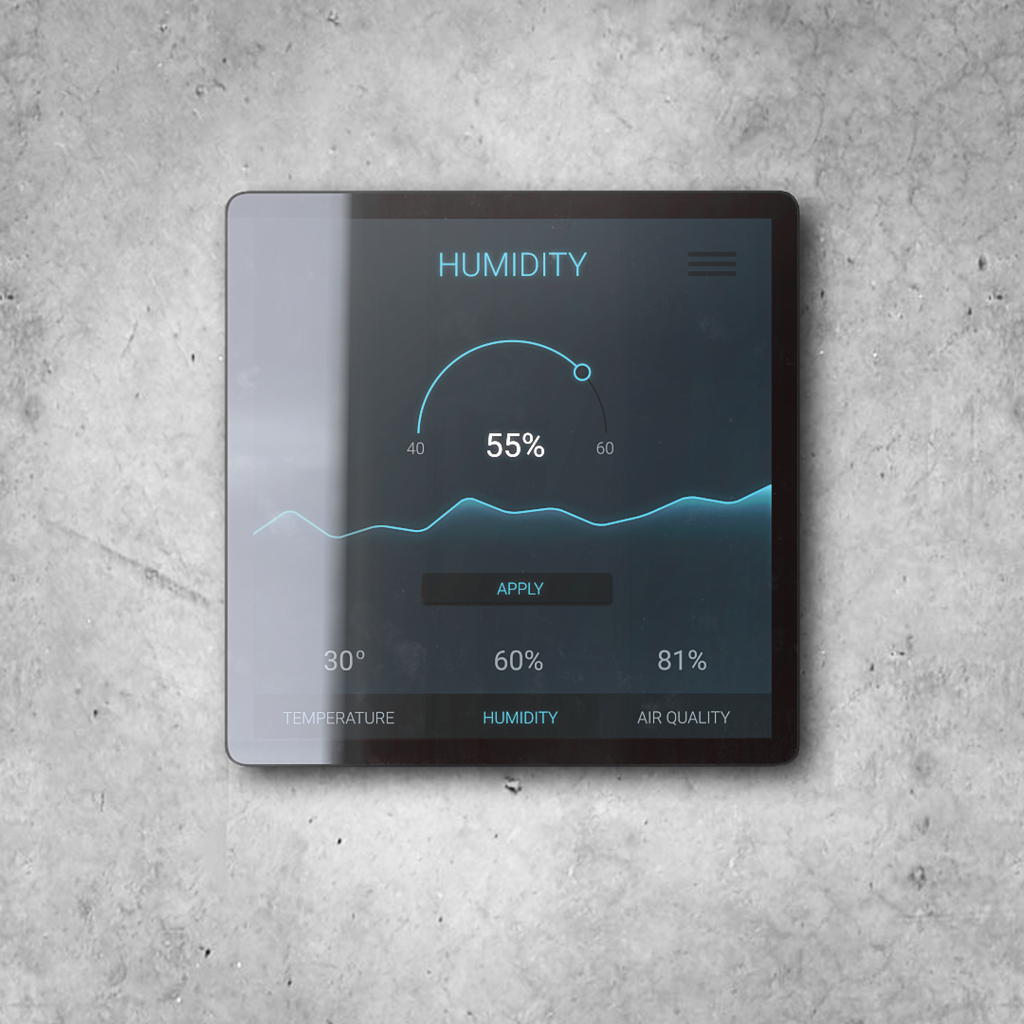